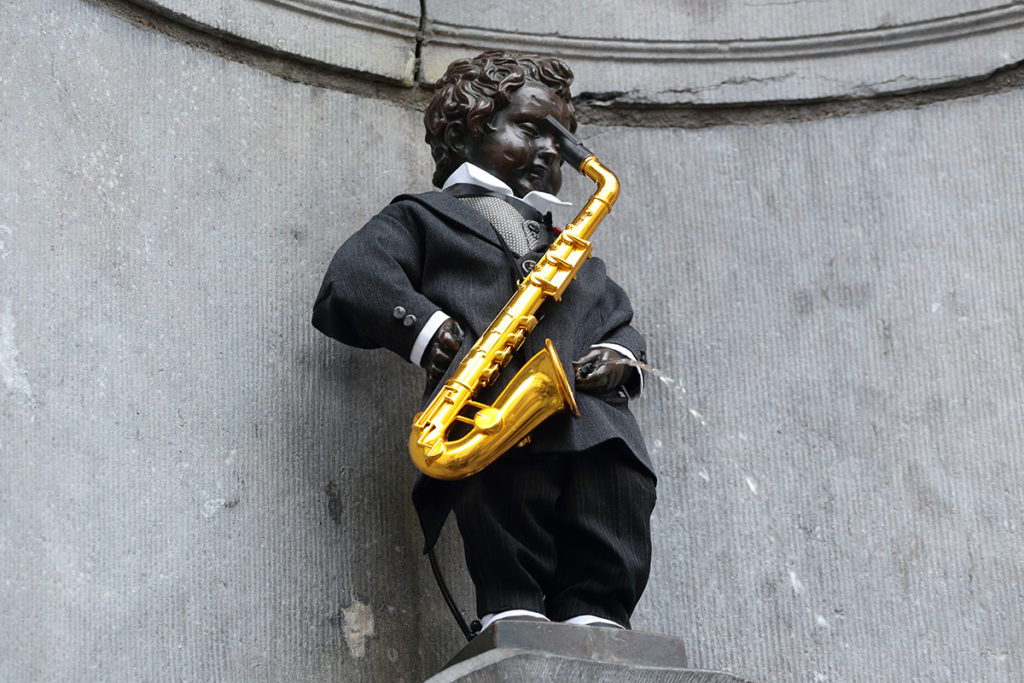 Your French friends or colleagues were probably quite amused if you ever told them that you were leaving France to expatriate yourself in Belgium.

From an ethnocentric and French perspective, working in Belgium is much like working in the North of France. We think we know our neighbors quite well and tease them using some “Belgian jokes” (Belgian bashing Likewise, working with Belgian teams does not seem very different from working with French teams, and talking about intercultural management seems futile.

But yet, a closer look reveals the incredible complexity of this country and the necessity to implement a frame of reference of managerial behaviors in order to succeed in business. One of the most intercultural cities in the world happens to be Brussels, with its 163 nationalities. A genuine challenge for intercultural experts !

Belgium is composed of 3 linguistic communities: Flemish, Walloon, and German-speaking. Yet, all 3 languages (French, Dutch, and German) are official and the king – who is key in the country’s unity – addresses his citizens successively in those 3 languages.

Belgians are known to be gifted for languages, just as the Dutch are. This is not by chance. As a matter of fact, since their very childhood, Belgians are confronted with many different languages, in the streets, and at home through television programs that are subtitled and never dubbed. In Brussels, the capital of Europe, information is given in French and Dutch. It is compulsory. English is very frequent too, which makes language immersion an everyday reality.

This exposure to foreign languages and cultures tends to foster open-mindedness in Belgians.

History is cyclical. Flanders, which is wealthy today thanks to recent industrial developments, was rural at the start of the 20th century. Wallonia on the contrary is losing speed today and experiences a record high unemployment rate, while it was famous in the previous century for its mines. All are empty now. A real turnaround with consequences on the country’s functioning.

The relationships between Flanders and Wallonia regions are tense. The Flemish want to split the country because they say Wallonia is nowadays taking advantage of the booming economy they are leading.

Is Communication between the French and the Belgians easy ?

Belgium and France are separated by a common language with small differences and large similarities. Relationships will seem easier at first sight. The use of the language and its “translation” are nevertheless different. On the Belgian side, language is much more explicit and pragmatic.

Words mean what they mean. Belgians are sometimes said to be “too direct” by the French. “Would you be so kind as to…” becomes “Can you do this for me please ?”

Management is more participative on the Flemish part (as it is in the Netherlands or Germany); it is more hierarchized with the Walloons (as it is in France). It can be puzzling for the French counterpart.

Of course, a French manager will feel more at ease working with a Walloon than with a Flemish counterpart. This is due to people’s outlook on hierarchy as well as the rapport that they have with colleagues and teammates. Office life might seem harsher with the Flemish. They are more task-oriented than people-oriented. The deal is more important than the harmony between people. This is quite different in Wallonia and in Brussels where 85 % of the residents are francophones.

Belgian are specialists in self-mockery. Managers don’t take themselves too seriously. This attitude can sometimes destabilize French managers. However, they go straight to the point. They appear to be easy-going and approachable but expect you to do your work well and on time. Nothing is left to chance and there is no benefit of the doubt because everything is square.

Regarding the relationship to time, time is money in Belgium. People will find conditions comparable to those found in Northern Europe and North American. Belgians abide by the rules, follow schedules and agendas, and are monochronic (they do one thing at a time).

Regarding the relationship to space, the Belgian bubble (personal space) will be larger than the French one. The more we go North in Europe, the less colleagues will kiss to say hello. People don’t touch and keep their distances, above all in Flanders.

Even though individualism is prominent, team work will be more consensual than in France. Belgians are specialist of “the Belgian compromise”, which made it possible for them to remain 541 days without a government in 2011 !!

Belgians in general are happy at work, as a survey tells us in the newspaper La Libre Belgique. Rules and directions are followed with a good-natured attitude.

Is it a Model of Intercultural Management ?

Belgium is a melting pot, a kaleidoscope, Belgian, a “Zinneke” (a bastard, half-breed, in Brussels’ dialect), the population is mixed, a concentrate of European reality, and beyond. Intercultural Management starts inside the Belgian country itself.

Experts in Intercultural Management can help you better collaborate with our Belgian neighbors. Don’t forget that they love France and the French so much that they made it their favorite holiday destination.

Did this article interest you ? Would you like to develop a language and intercultural coaching program ? Contact us !